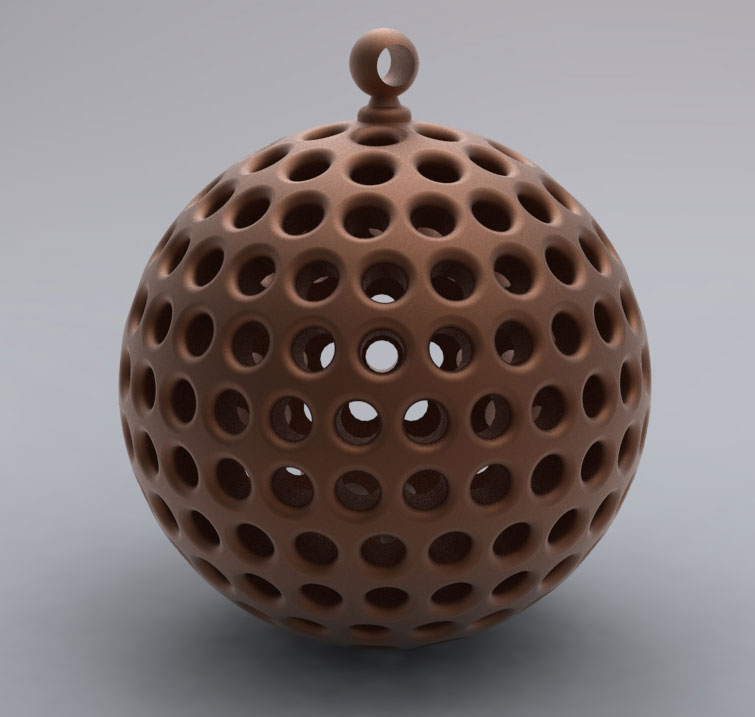 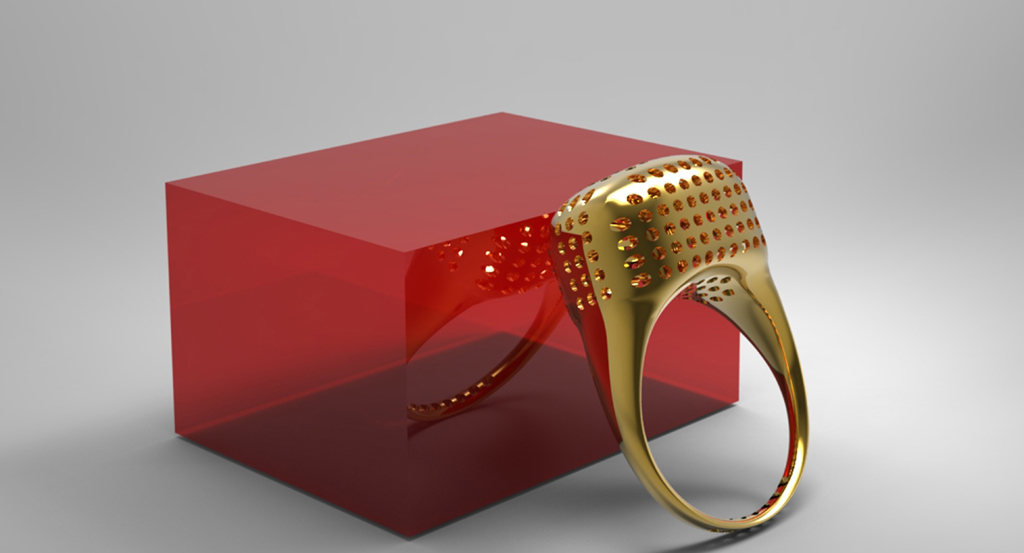 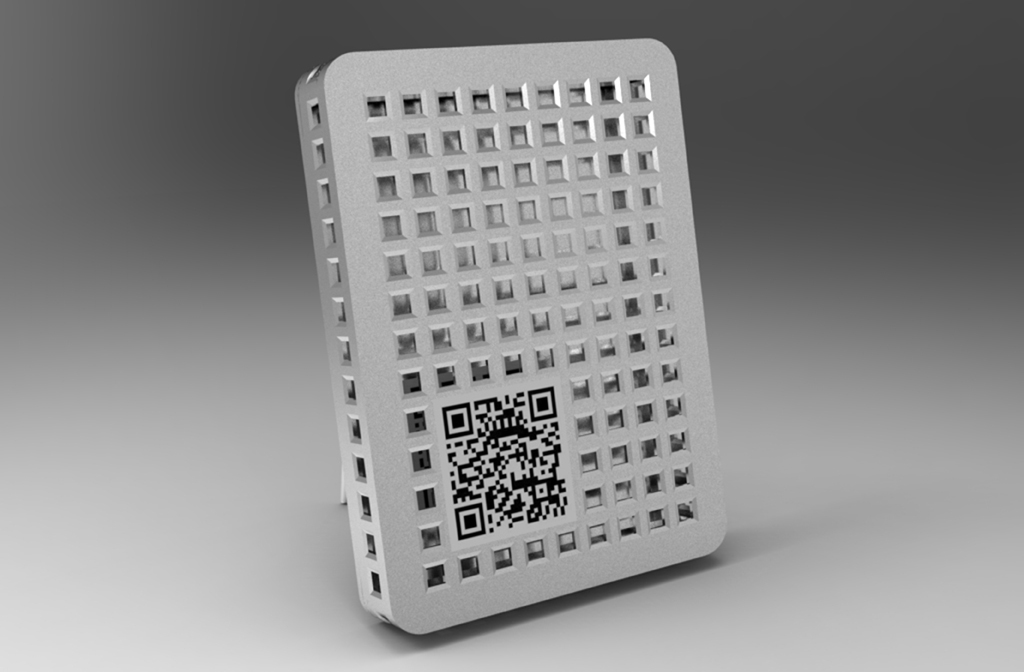 I really enjoyed my time on the BDes, particularly when I came into contact with laser engraver/cutters and was introduced to CAD and 3D printing. These things would come to define my future interests & practice, the blending of technology and traditional craft skills.

My UG work in final year concentrated on Emergency Medical Alert jewellery, it’s usefulness and possible changes that might make it more acceptable to the majority of its intended target audience. EMA jewellery was also the subject of my dissertation.

Here is a copy of the University press release about my final year work. There is also a BBC article about it.

From the deep sea to design graduate – Dougie’s unusual journey

Dougie Kinnear’s 34-year journey from submariner to jewellery designer reaches a new milestone later this week when he graduates from the University of Dundee with a first class honours degree.

Fifer Dougie (50) left school at 16 with no qualifications to join the Royal Navy and spent the next 11 years travelling the world in submarines. After leaving the Navy he worked as a railway track labourer until 2004, when his career took an unexpected turn and he embarked on the path towards Duncan of Jordanstone College of Art and Design, part of the University, and a Bdes Jewellery & Metal Design degree.

Though he had enjoyed art lessons when he was younger, Dougie had never pursued this interest as a career. He continued to enjoy drawing as a hobby, but it was not until he left the railways in 2004 that he looked at developing his talent in a more formal setting.

Hoping to undertake a one-year course at Adam Smith College, he attended an interview and was instantly encouraged to try his hand at jewellery design, a discipline Dougie was hitherto unaware of. Now having obtained a first class honours degree and received acclaim for his innovative approach to Emergency Medical Aid jewellery, Dougie has been accepted to study for a postgraduate Masters degree.

‘University never even seemed like an option and even though I enjoyed art at school, I didn’t ever think about considering it as a career,’ he said. ‘I left school as soon as I could and my options were the coal mines, Navy or Rosyth Dockyard. I applied to all three and the Navy were the first to get back to me, so I became a submariner, which is obviously completely different to what I’m doing now.

‘When you’re aboard submarines your hobbies can’t make much of a noise so I used to spend a lot of time drawing. I couldn’t work the nightshifts on the railways anymore so I decided to try my luck at college. When I went to the interview, I took some sketches I had done with me and showed them to the tutor who right away told me that it was the sketchbook of a jewellery designer.

‘I’d never heard of this before, to be honest. At that point, I only thought of art as being about drawing and painting. After college I applied to come to Duncan of Jordanstone and to my great surprise and relief I was accepted. When I started here, there were only two guys on the programme – pretty different to being on submarines! Now there are five so I suppose I’m something of a trailblazer.

‘I learned to work with jewellery, ceramics and textiles and broadened my horizons into different areas. Going to college was the best decision I ever made and I’m now doing something I really love. This was only meant to be a one-year course but I’ve ended up following it through and am now going on to do my Masters.’

Dougie became interested in Emergency Medical Aid jewellery during his studies and has created a new concept for items that tell medical staff more about the wearer’s condition whilst remaining indistinguishable from other pieces of contemporary jewellery.

EMA jewellery is intended to help paramedics dealing with stricken patients to identify the problem and deliver the appropriate treatment. It is usually worn round the neck or on the wrist, but is often unattractive and chunky, and marks the wearer out as being afflicted by a medical condition of some kind.

Dougie, who lives in Glenrothes, discovered that EMA jewellery did not work as well as intended due to the stigma some saw as being attached to it and the fact is was aesthetically displeasing. He has sought to encourage more people to look after their health by overcoming these objections.

Using Radio-frequency identification (RFID) technology, Dougie developed the idea of incorporating chips into jewellery which can be instantly read by scanners that then display a comprehensive medical history of the patient, allowing paramedics to administer potentially life-saving treatment.

‘People wear jewellery because they have formed an attachment to it, either because it is a family heirloom or because of how it looks,’ Dougie continued.

‘Before wearing EMA jewellery becomes something that’s accepted without a second thought, it not only needs to be aesthetically pleasing but more importantly something the wearer can form an attachment to.

‘My solution is to implant RFID chips within the jewellery. These chips can be as small as the size of a pinhead and can easily be incorporated into either existing jewellery or new rings, bracelets or other items that reflect the tastes of the wearer. The chip will relate to information about the wearer’s medical condition which will be held on an NHS database.’